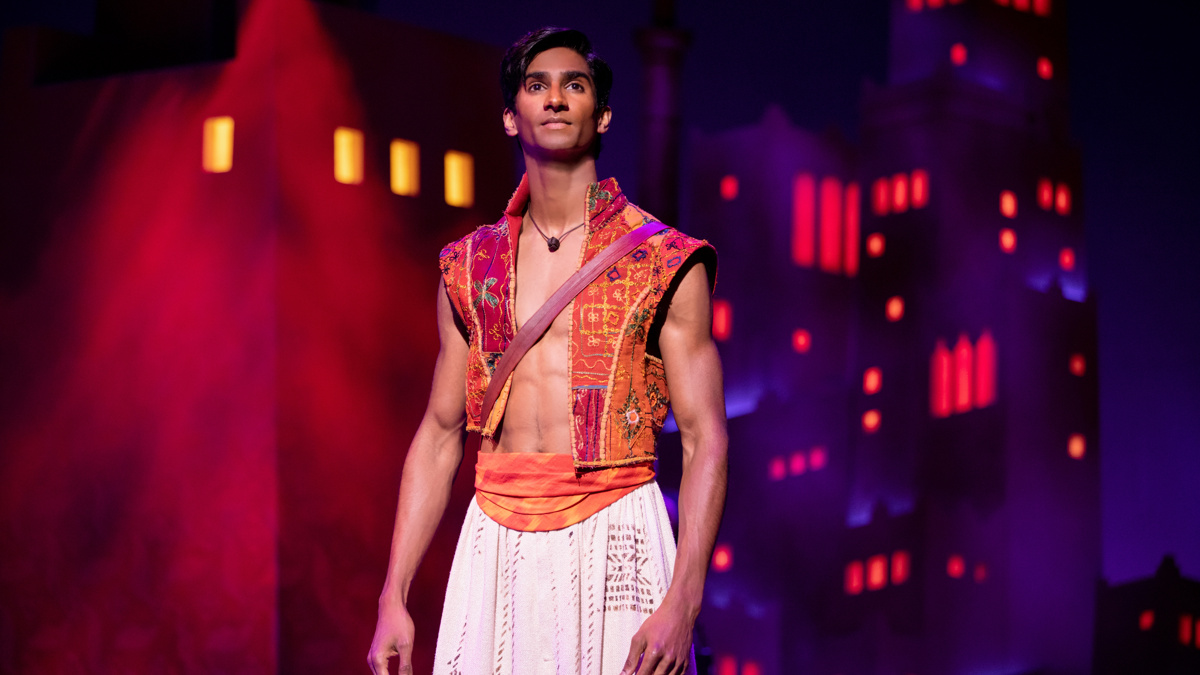 This tour is sure to be shining, shimmering, splendid! A newly imagined North American tour of Aladdin is scheduled to launch in October. The engagement will mark the first time Aladdin can be seen anywhere in North America outside of New York since March 2020. It will begin in Schenectady, New York at Proctors with a run from October 11 through October 23. During the 2022-2023 season, the tour will play 36 cities, including Austin, Kansas City and San Antonio.

Aladdin, adapted from the animated Disney film and centuries-old folk tales, including “One Thousand and One Nights,” is brought to fresh theatrical life in this musical. Aladdin’s journey sweeps audiences into a world of adventure, comedy and romance. This production features a score, including the five songs from the Academy Award-winning soundtrack and more written especially for the stage.

The Disney Theatrical production’s full itinerary and casting will be announced at a later date.