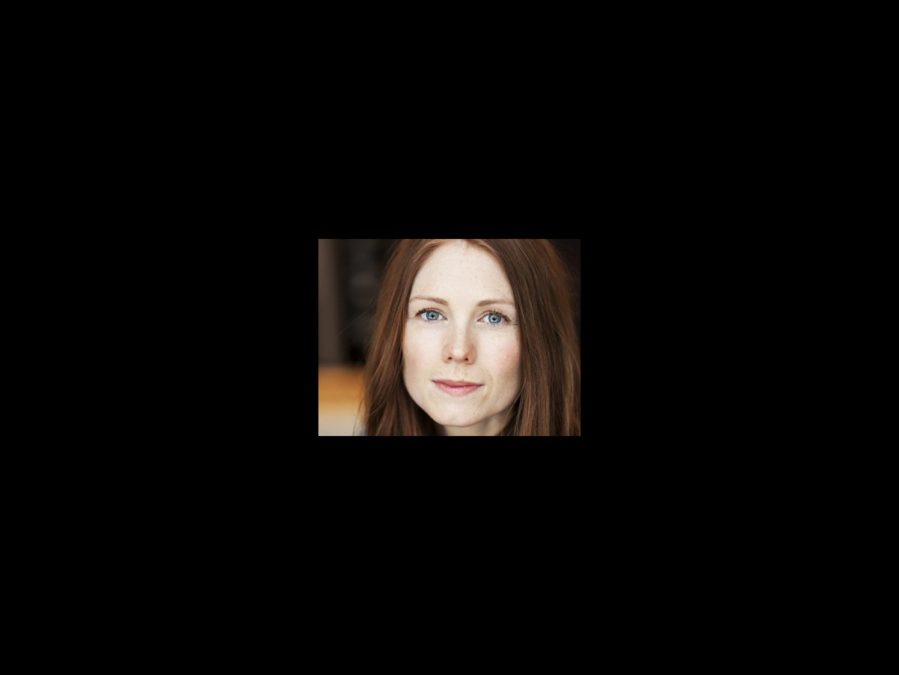 Maggots beware, some new grownups will be treading the boards at the Shubert Theatre from September 8! Allison Case will take over as Miss Honey, with Amy Spanger as Mrs. Wormwood, Rick Holmes as Mr. Wormwood and Natalie Venetia Belcon as Mrs. Phelps in the Broadway production of Matilda. They are set to replace Alison Luff, Lesli Margherita, Matt Harrington and Karen Aldridge, respectively.

Case originated the role of Crissy in the Tony-winning revival of Hair; she has also been seen on the Main Stem in Hands on a Hardbody and Mamma Mia. Spanger’s Broadway credits include the original casts of Elf, Rock of Ages, Wedding Singer and Kiss Me Kate; she has also been seen on the Great White Way in Chicago, Urinetown and Sunset Boulevard. Holmes recently appeared on Broadway in The Visit; his additional multiple Main Stem credits include Peter and the Starcatcher, The Pillowman, Spamalot, Major Barbara, The Deep Blue Sea and Cabaret. Belcon’s Broadway credits include the original cast of Avenue Q and Rent.

Directed by Tony and Olivier Award winner Matthew Warchus, Matilda is the story of an extraordinary girl who dreams of a better life. Armed with a vivid imagination and a sharp mind, Matilda dares to take a stand and change her destiny. Based on the beloved Roald Dahl novel of the same name, the musical features a book by Dennis Kelly and music and lyrics by Tim Minchin.