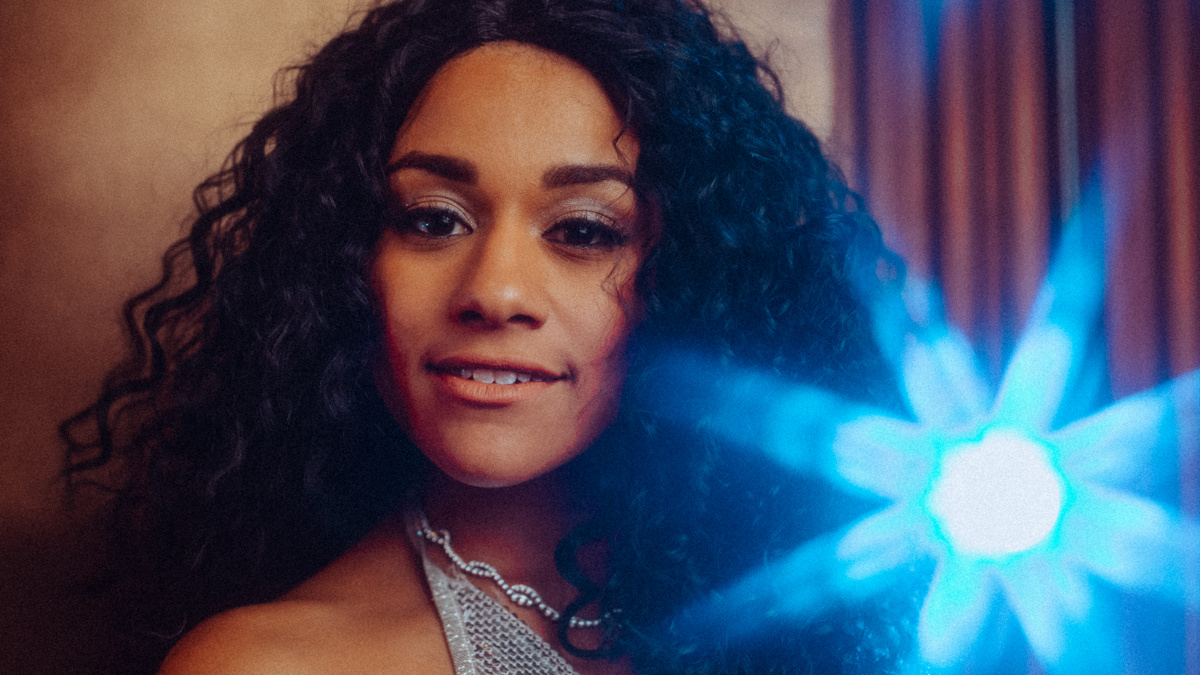 The biennial D23 Expo—known for being the biggest weekend for Disney fans—took place from September 9 through September 11, and the company announced an abundance of new projects and premiere dates for shows and films starring Broadway favorites. The weekend also featured a slew of exciting first looks and trailers. Keep reading to get a sneak peek at The Little Mermaid, Disenchanted, Snow White and more!

Wish
Oscar winner and Broadway alum Ariana DeBose will star in Wish, the newest Disney animated feature film. With music by Julia Michaels, Wish is set in Rosas, the kingdom of wishes, and focuses on the power of wishes. DeBose will lead the company as Asha in the film written by Jennifer Lee and Chris Buck and directed by Fawn Veerashunthorn. Wish is set to arrive in theaters in November 2023 in honor of Disney’s 100th anniversary. Watch DeBose surprise the audience by performing the song “More for Us” from the film below!

The Little Mermaid Trailer
Are you ready to go under the sea? The first teaser trailer for the upcoming live-action remake of Disney’s The Little Mermaid is here, and fans are treated to hearing Halle Bailey belt out “Part of Your World” as Ariel. As reported, the cast also includes Tony winner Daveed Diggs as Sebastian, Melissa McCarthy as Ursula, Tony nominee Noma Dumezweni as Queen Selina, Javier Bardem as King Triton, Jonah Hauer-King as Eric, Jacob Tremblay as Flounder and Awkwafina as Scuttle. It was also announced that the film will premiere in theaters on May 26, 2023.

Out of the sea, wish I could be… part of that world.

Disenchanted Trailer
The long-awaited sequel to Enchanted is almost here, and now, we have a trailer to celebrate! Disenchanted is set to arrive on Disney+ on November 24—15 years after the original film’s release! Original stars Amy Adams, Patrick Dempsey, Tony winner Idina Menzel and James Marsden reprise their roles along with new cast members Maya Rudolph, Yvette Nicole Brown, Jayma Mays and Gabby Baldacchino. As previously announced, composers Alan Menken and Stephen Schwartz have written new songs for the upcoming movie musical. Enjoy the trailer below.

Rogers: The Musical
Tony nominee and Pretty Woman tour leading man Adam Pacal is back in the Marvel Cinematic Universe—kind of. Pascal once again took center stage in the fictitious Rogers: The Musical, which first debuted in the Hawkeye series on Disney+. The fake musical features a very real score created by Broadway’s own Marc Shaiman and Scott Whitman, and audiences at D23 were treated to the first in-person performance of the musical. Check out the video below to see Pascal lead the song “Save the City” as a citizen waiting for the Avengers to help come save the day. Could this be the next superhero musical to arrive on Broadway?

Hocus Pocus 2 Trailer
Are you ready, sistaaaahs? Hocus Pocus 2, the highly-anticipated sequel to the 1993 film, will fly into homes on Disney+ on September 30. As previously reported, Tony winner Bette Midler, Sarah Jessica Parker and Kathy Najimy will reunite in the Anne Fletcher-directed film. Watch a new trailer for the sequel below!

Snow White
The previously announced live-action remake of Snow White starring Rachel Zegler will be released in 2024, with exact dates to come. Tony winner Andrew Burnap and Gal Gadot star alongside Zegler in the film that will feature new songs by Tony and Oscar-winning duo Benj Pasek and Justin Paul. Marc Webb directs.