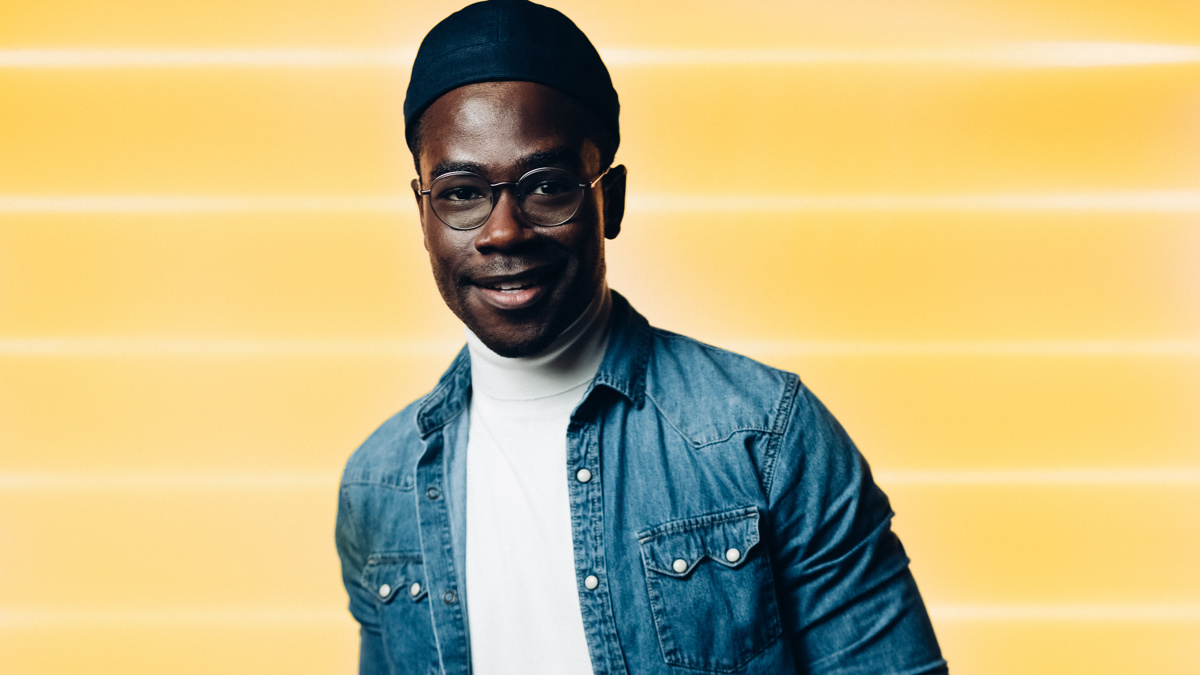 Paper Mill Playhouse has announced initial casting for its previously announced production of Disney’s Hercules. The musical, which had its premiere at the Delacorte Theater in 2019, will play from February 16, 2023 through March 19 with opening is set for March 1. Lear deBessonet returns to direct.

Hercules features music by Alan Menken and lyrics by David Zippel and a book by Robert Horn and Kwame Kwei-Armah, based on the Disney film written by Ron Clements, John Musker, Donald McEnery, Bob Shaw and Irene Mecchi and directed by Ron Clements and John Musker. The music is supervised by Michael Kosarin and choreography is by Chase Brock and Tanisha Scott.

Complete casting will be announced at a later date.