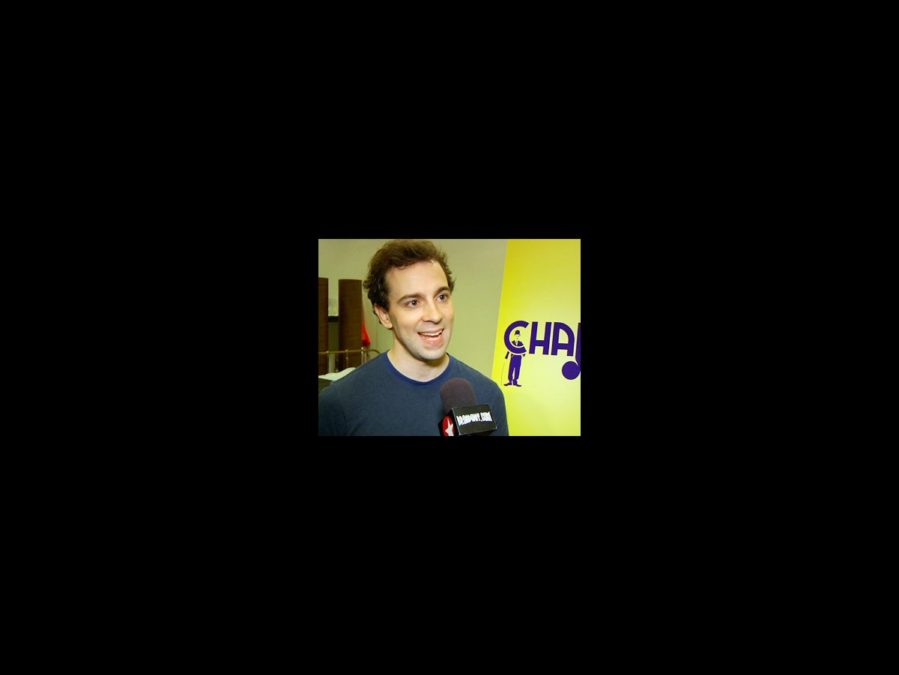 Get a behind-the-scenes look at the first new Broadway musical of the season! Rob McClure is gearing up to star in Chaplin, beginning on August 21 at the Barrymore Theatre. Based on the iconic movie star, the show reveals the story of Charlie Chaplin, the man behind the legend of films like The Gold Rush, The Kid and City Lights, an undeniable genius that forever changed the way America went to the movies. See McClure and the cast perform selections from Chaplin and chat about the show. Also, check out which of Chaplin’s films McClure revealed to Broadway.com are his favorites.