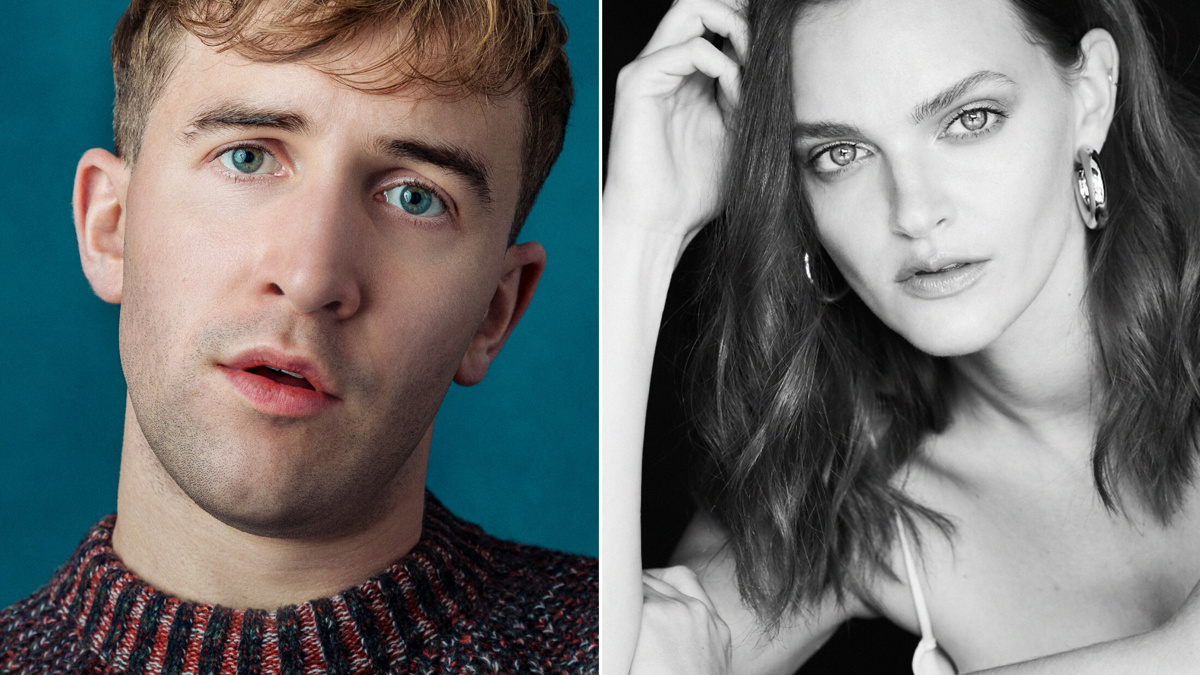 Howells is best known for playing Colin in It’s a Sin. Later this year, he will be seen in the Netflix film The Beautiful Game opposite Bill Nighy. Callum’s theater credits include She Loves Me at the Menier Chocolate Factory and Matthew Bourne’s production of Lord of the Flies.

Brewer has starred as Janine Lindo in all four seasons of Hulu’s hit drama The Handmaid’s Tale. She will star in the fifth season of the show, which will premiere in September. Madeline began her career portraying Tricia Miller in the Netflix series Orange is the New Black. Her film credits include Hustlers alongside Jennifer Lopez and Cam for Netflix.

The role of Sally Bowles will be played by Emily Benjamin at certain performances. She has been a swing and understudy to the role of since the show opened last year. Her other West End credits include Bat Out of Hell The Musical at the London Coliseum and The Lion, the Witch and the Wardrobe at the Bridge Theatre.

Cabaret features a score by John Kander and Fred Ebb and a book by Joe Masteroff. Based on the play by John Van Druten and stories by Christopher Isherwood, the musical takes place in Berlin as Nazis are rising to power and explores the relationships that form at the seedy Kit Kat Klub.