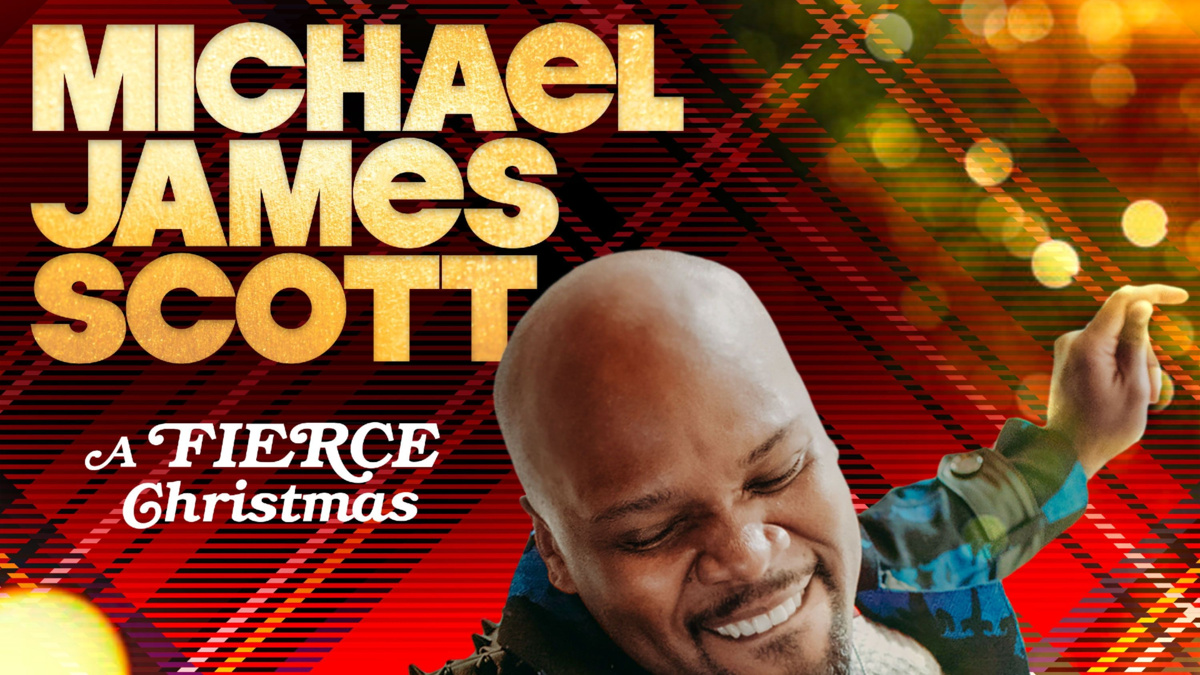 Michael James Scott is making our holiday wishes come true! The Aladdin star is releasing his first studio album, A Fierce Christmas, on December 1 with the first single “Christmas Time is Here” premiering on November 23. A Fierce Christmas is giving new life to classic holiday tunes by showing off Scott’s gospel and Broadway roots. Scott’s debut album will be available on all music platforms.

“I’ve been wanting to do an album for a long time, especially a Christmas album,” Scott told Broadway.com. “The plan was never to do it during a pandemic. My husband has ties to a label in my hometown of Orlando and was like, ‘We’re going to do this. You have to do this.’ It was serendipitous how it all came together. I was able to go down and record for two weeks and have musicians from New York work remotely. It was incredible to see.”

For Scott, there was more to A Fierce Christmas than just making an album; he’s making a statement. “This whole process I’ve been thinking about how my protest is joy,” he said. “Broadway is shut down, my very close friends are out of work, and the country is in a racial awakening. This is Michael James Scott’s protest; a gay, Black man out and proud from the Broadway community putting joy into the world. That’s where this album really came from. Not everyone celebrates Christmas, but what’s amazing is that everyone celebrates the holidays and this beautiful time of gathering. That’s what the album is all about. It feels like a Christmas morning gift for me to be able to release this. I think it’s important for people to know that it’s OK to put out joy. It’s OK to put out love. It’s OK to put out light and laughter. What better way to put it out there than at the holidays when it’s been so dark? We need some light.”

Scott has been with Aladdin since the show premiered on Broadway in 2014. He was originally acting as a standby on Broadway and later went on to lead the Australian, national tour and Broadway productions. He was also a Broadway.com vlogger. Scott’s other Broadway credits include Something Rotten, The Book of Mormon, Hair, Mamma Mia! and more. During the Broadway shutdown, Scott has led important roundtable discussions on Broadway.com’s #LiveatFive and appeared on the virtual musical series A Killer Party.