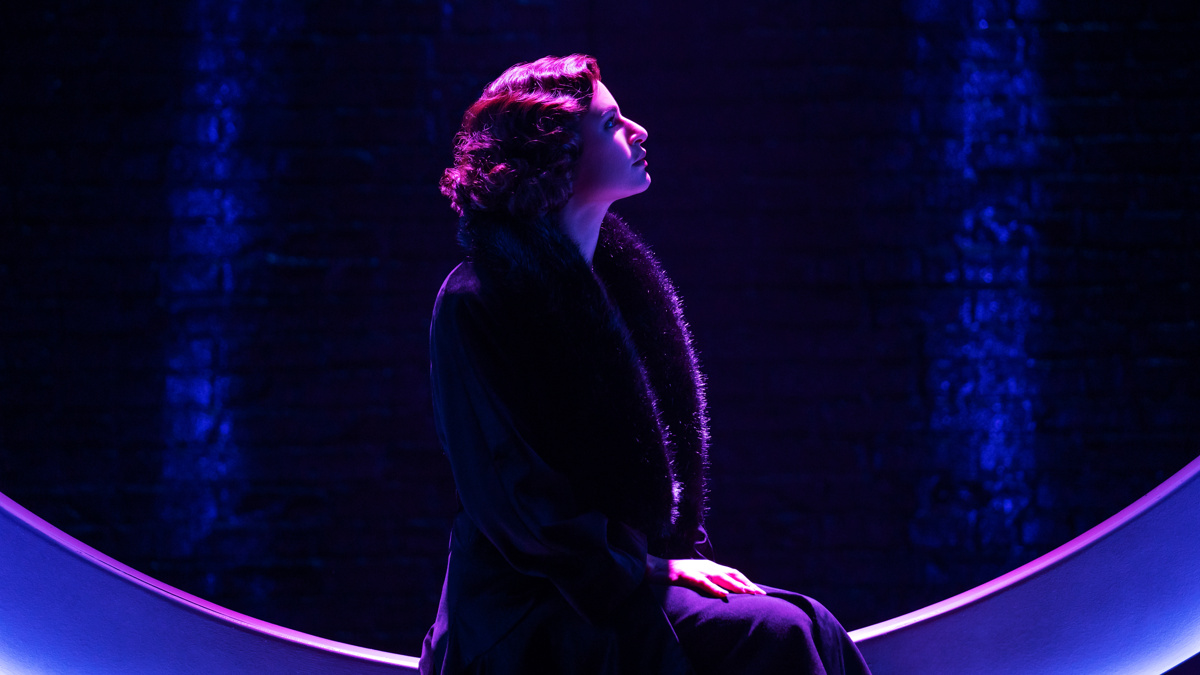 A Beautiful Noise, Some Like It Hot, Funny Girl & The Lion King Set for Macy’s Thanksgiving Day Parade

Macy’s Thanksgiving Day Parade is once again bringing Broadway favorites into the celebration. Kicking off this year’s 96th annual parade will be a performance by Lea Michele and the cast of Funny Girl. The Broadway casts of A Beautiful Noise, The Neil Diamond Musical, Some Like It Hot and The Lion King will also perform as part of the parade, which airs on November 24 on NBC from 9AM-12PM ET.

Other stage favorites like the The Rockettes, Jordin Sparks, Gloria Estefan and more will also appear on the telecast.