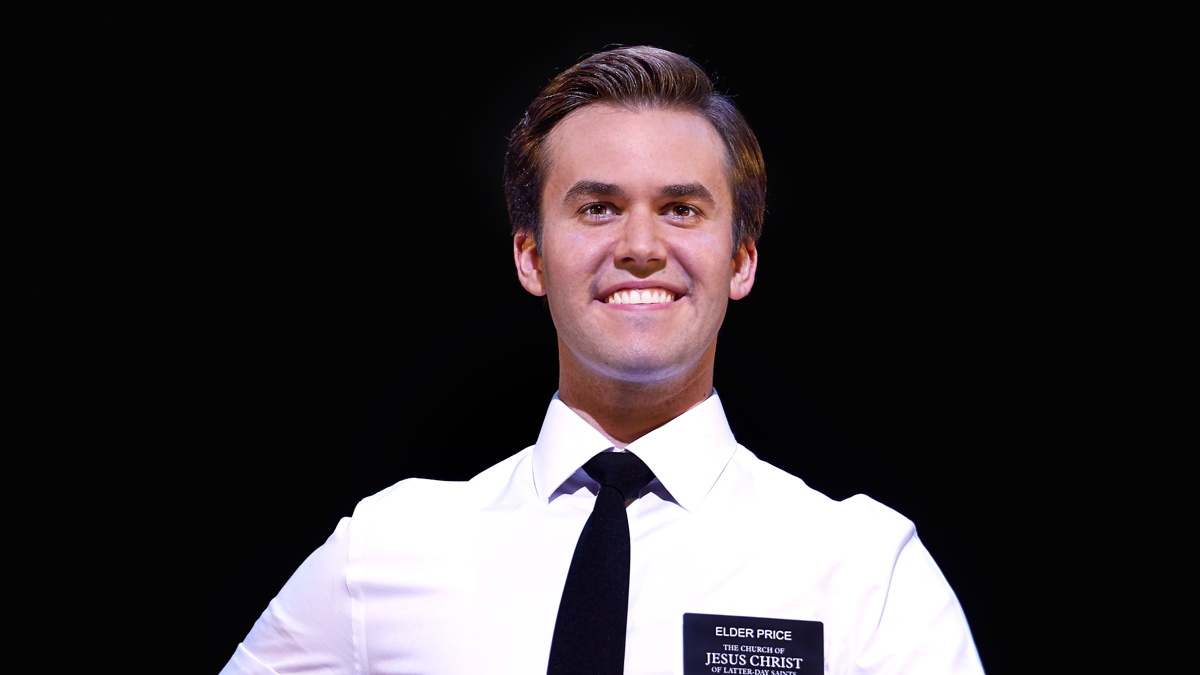 Hello! The Book of Mormon to Resume Broadway & West End Performances in November

The Tony-winning musical The Book of Mormon will return to Broadway’s Eugene O’Neill Theatre on November 5. The show will also resume performances on November 15 at the Prince of Wales Theatre in London’s West End. Casting for both productions will be announced later.

“When Broadway shut down, so many amazing and talented people were put out of work, many of whom had become family to us,” creators Trey Parker, Matt Stone and Robert Lopez said in a statement. “As writers and as fans, we are so ready for the ‘Great Broadway Comeback’ and are so glad that our show can be a part of it. Can’t wait to be back with the entire team and our wonderful cast, crew and orchestra.”

With a book, music and lyrics by Lopez, Stone and Parker, The Book of Mormon follows two young missionaries who are sent to Uganda to try to convert citizens to the Mormon religion. One missionary, Elder Price, is an enthusiastic go-getter with a strong dedication to his faith, while his partner, Elder Cunningham, is a socially awkward but well meaning nerd whose tendency to embroider the truth soon lands him in trouble. Upon their arrival in Africa, Elders Price and Cunningham learn that a successful mission may not be as easy as they expected.

Casey Nicholaw and Parker co-directed the production, which features choreography by Nicholaw and musical direction by Stephen Oremus.