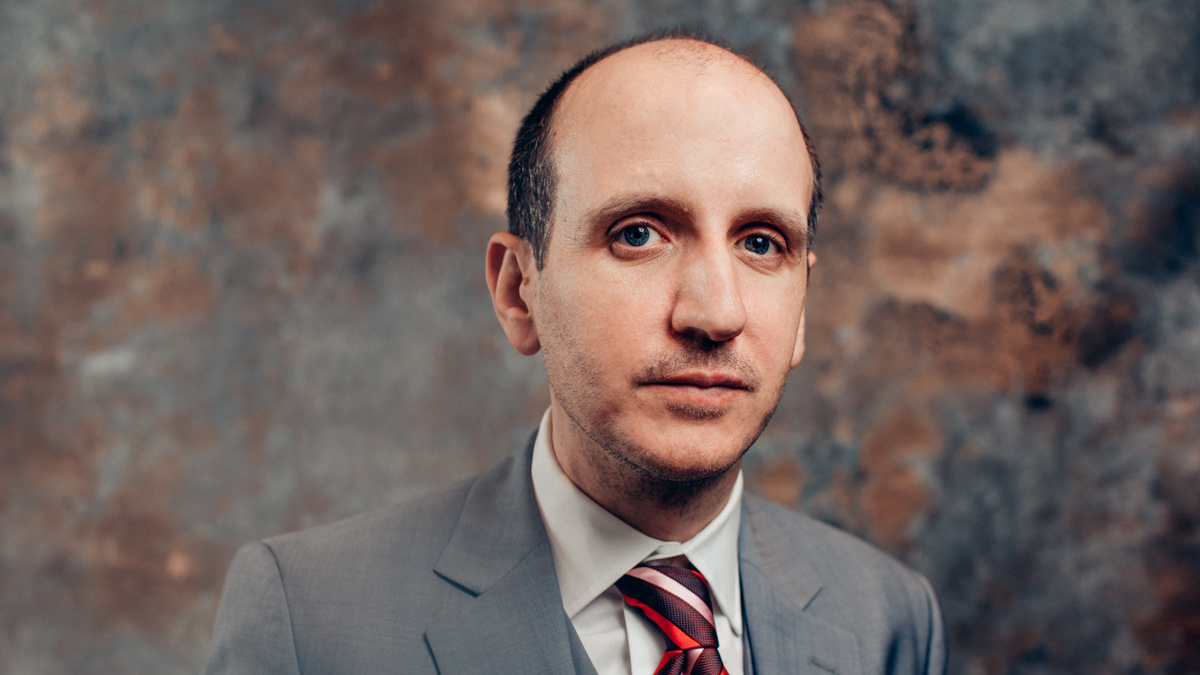 New work alert! A new play by Jack Thorne, The Motive and the Cue, will open in the National Theatre’s Lyttelton space in the spring of  2023. Directed by Sam Mendes, the staging is a co-production with Neal Street Productions, following The Lehman Trilogy, which he also helmed. Casting and dates will be announced later.

This new play is set during rehearsals for the acclaimed 1964 Broadway production of Hamlet, with Sir John Gielgud directing Richard Burton, newly married to Elizabeth Taylor, as Hamlet. Based on the memoirs of William Redfield and Richard L Sterne, two members of the cast, it explores the politics of a rehearsal room, the relevance of theater in a world from which it can sometimes seem removed and the relationship—and tension—between art and celebrity as two titans of British theater grapple with a classic play.

Thorne is both a Tony and Olivier Award winner for penning Harry Potter and the Cursed Child. Mendes won an Oscar for directing American Beauty, three Olivier Awards and two Tony Awards. Thorne and Mendes previously collaborated on His Dark Materials.

The Motive and the Cue will feature set design by Es Devlin, costume design by Katrina Lindsay, lighting design by Jon Clark and sound design by Paul Arditti.