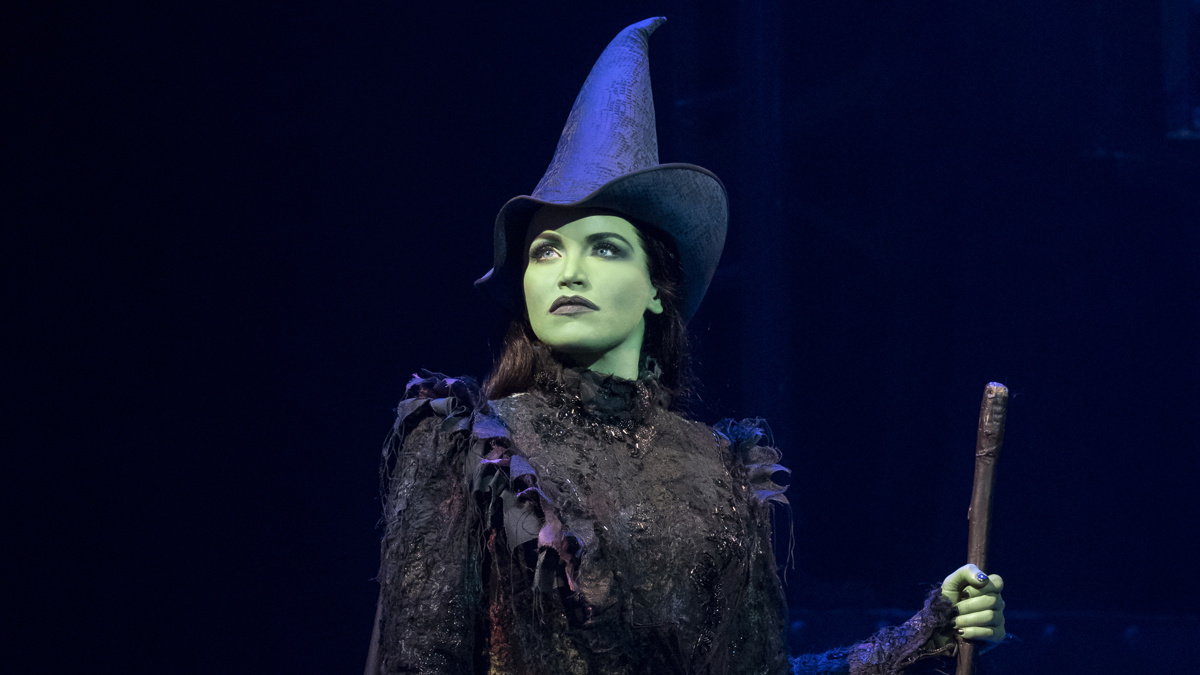 It’s good to see them, isn’t it? As previously announced, Broadway’s smash hit Wicked will resume performances at the Gershwin Theatre as of September 14. Lindsay Pearce will be back to play the role of Elphaba and Ginna Claire Mason will return as Glinda.

The production will feature the return of Sam Gravitte as Fiyero, Michael McCormick as The Wizard, Riley Costello as Boq and Michael X. Martin as Doctor Dillamond. Kathy Fitzgerald will be playing the role of Madame Morrible from September 14 through September 26. Alexandra Billings will return to the role on September 28. Mili Diaz will make her Broadway debut as Nessarose. The Elphaba standby will be Jennifer DiNoia with Brittney Johnson as the standby for Glinda.

Based on Gregory Maguire’s novel and featuring a book by Winnie Holzman and a score by Stephen Schwartz, Wicked is a prequel story to the American classic The Wizard of Oz. The musical is directed by Joe Mantello, choreographed by Wayne Cilento and music-directed by Stephen Oremus. Wicked features scenic design by Eugene Lee, costume design by Susan Hilferty, lighting design by Kenneth Posner, sound design by Tony Meola and projection design by Elaine J. McCarthy.

Wicked began previews on October 8, 2003 and officially opened on October 30 that year. The show was nominated for 10 Tony Awards, winning for leading actress Idina Menzel and the design work of Lee and Hilferty. Since opening on Broadway, Wicked has spawned numerous national tours as well as a production in London’s West End. A film adaptation helmed by In the Heights and Crazy Rich Asians director Jon M. Chu is in the works.