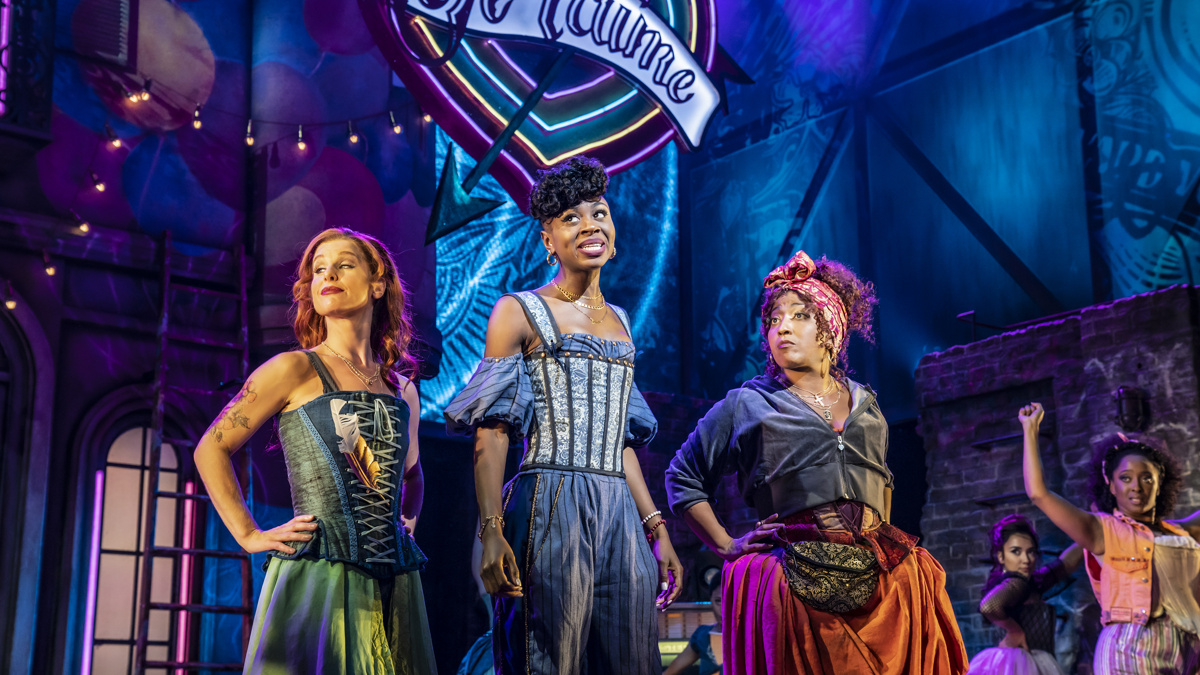 The London production of & Juliet will play its final performance at the Shaftesbury Theatre on March 25, 2023. The show is set to arrive on Broadway on October 28 at the Stephen Sondheim Theatre. An additional production is expected to play the Regent Theatre in Melbourne with a U.K. tour and European staging to be announced soon.

& Juliet first opened at the Manchester Opera House in October 2019 and transferred to London the following month. A feminist reimagining of Shakespeare’s Romeo & Juliet, the new musical was recognized with nine 2020 Olivier Award nominations. Stars Miriam-Teak Lee, Cassidy Janson and David Bedella won Olivier Awards for their performances in the show.

Featuring a book by David West Read and some of the biggest pop anthems of the last 30 years penned by Max Martin, the musical sees Juliet getting over Romeo by running off to Paris with Nurse and her best friends on a whirlwind trip of romance and self-discovery. Featured in the musical are songs from Martin’s pop hit catalogue, including “Baby One More Time,” “Everybody,” “Love Me Like You Do” and “I Can’t Feel My Face.” Directed by Luke Sheppard, the show features choreography by Jennifer Weber, set design by Soutra Gilmour and costume design by Paloma Young.

See Miriam-Teak Lee’s performance of “Baby, One More Time” at the 2020 Olivier Awards below!