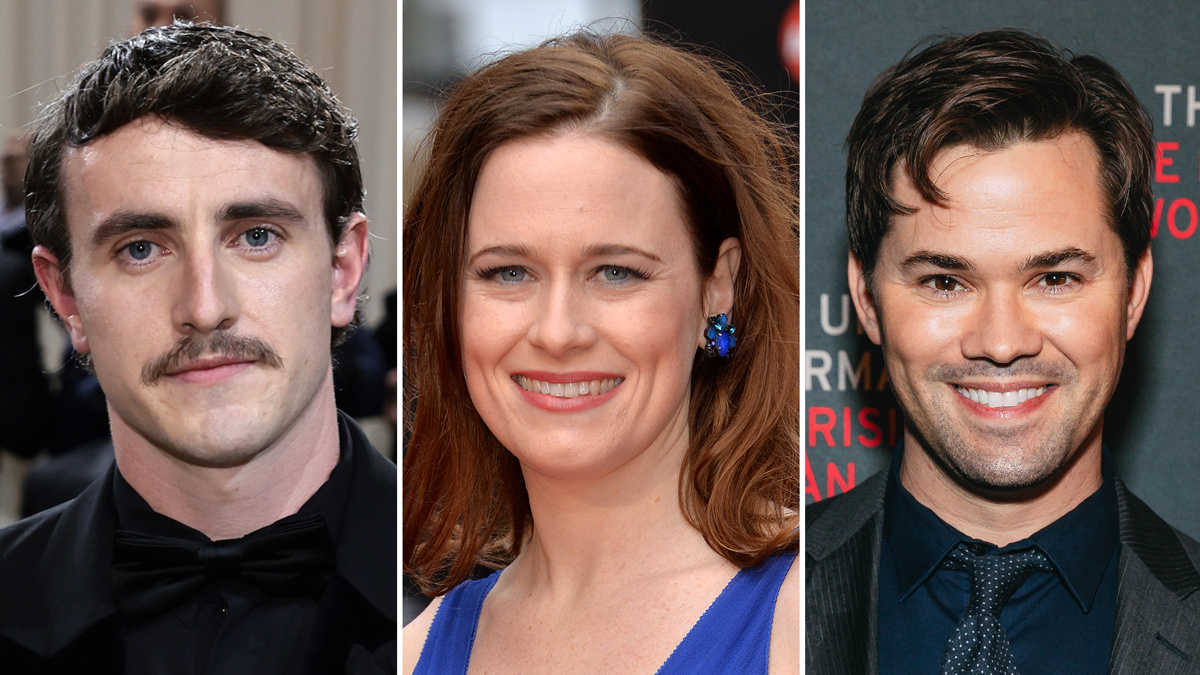 London’s Almeida Theatre has announced a slew of star-studded new productions for its upcoming season.

Emmy nominee Paul Mescal, known for starring in Normal People, will then take the stage as Stanley in a new production of Tennessee Williams’ A Streetcar Named Desire. The Almeida’s associate director Rebecca Frecknall directs the production that will also feature Anjana Vasan as Stella and Lydia Wilson as Blanche with Dwane Walcott as Mitch. The play is set to run from December 10 through Debruary 4, 2023. Additional casting and creative team is to be announced.

The world premiere of Lulu Raczka’s Women, Beware the Devil will bow from February 11, 2023 through March 25, 2023. The haunting new work is set in the 17th century and tells the story of treachery and trickery. Additional information is to come.

April 2023 will bring the UK premiere of The Secret Life of Bees, the musical adaptation of Sue Monk Kidd’s novel of the same name by Lynn Nottage, Duncan Sheik and Susan Birkenhead that premiered off-Broadway in 2019. Whitney White will direct the production that is set to run from April 4, 2023 through May 27, 2023.

The Almeida will also present a trilogy of community productions from 2023-2025 exploring what it means to live, work, pray, celebrate and mourn in Islington, the London borough where the theater is located.