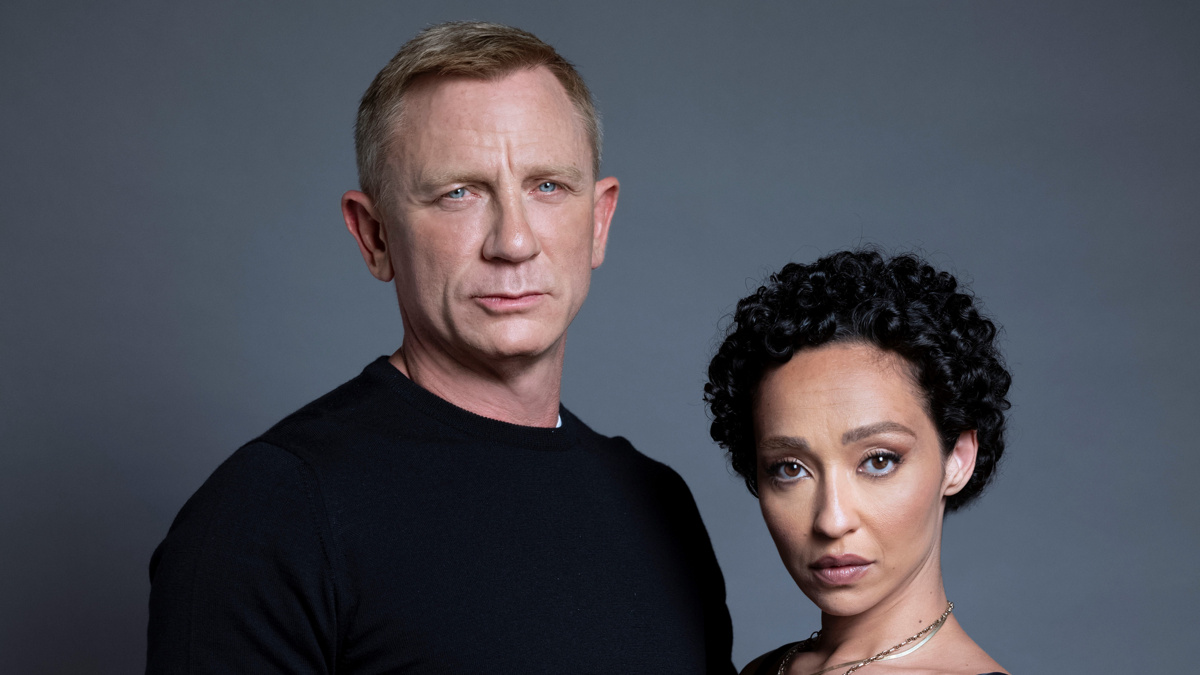 Macbeth, starring Daniel Craig and Ruth Negga, begins performances at the Longacre Theatre on March 29. Directed by Tony winner Sam Gold, the production will officially open on April 28 and run through July 10.

A tale of malice, matrimony and murder, Macbeth tells the story of one couple’s obsession with power—and their guilt after doing the unthinkable.