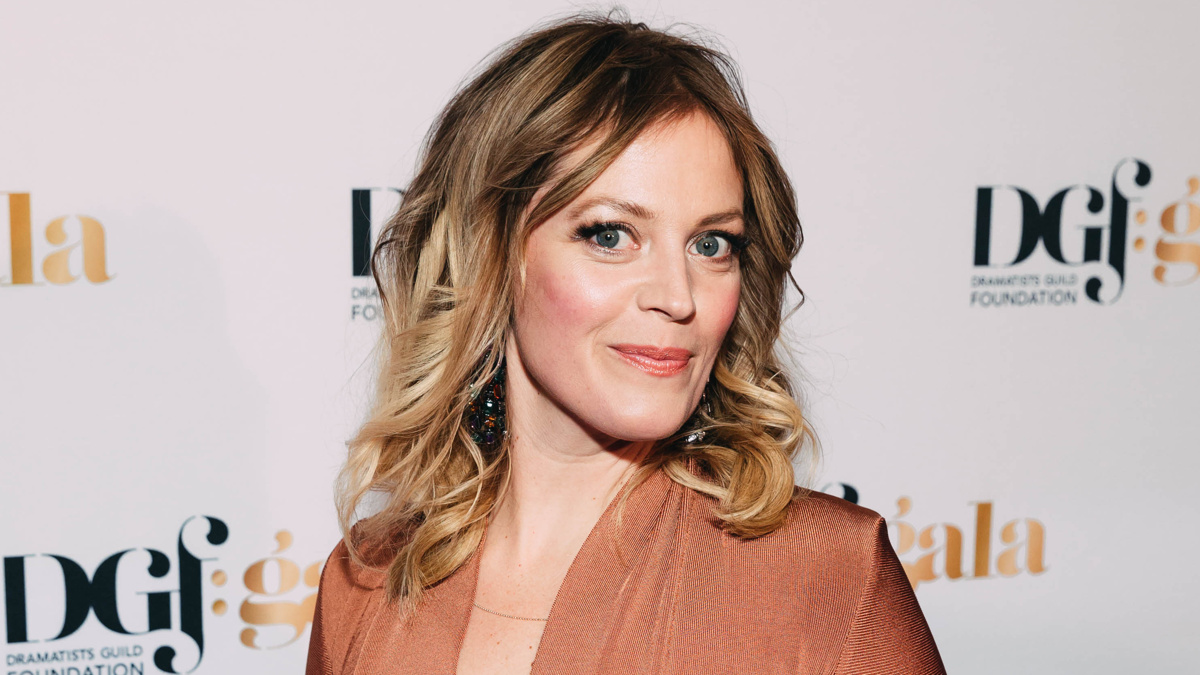 Odds & Ends: Elizabeth Stanley, Joshua Henry & More to Take the Stage in the Hamptons This Summer

Ashley Park to Star in New Film
Right in the thick of shooting season two of Emily in Paris, Ashley Park has landed another exciting project. Variety reports that the Tony-nominated performer will star in Crazy Rich Asians and Raya and the Last Dragon scribe Adele Lim’s directorial film debut. Lim will helm an untitled, R-rated comedy for Lionsgate and Point Grey Pictures. The movie will follow four Asian American women as they travel through Asia in search of one of their birth mothers. Along the way, their experience becomes one of bonding, friendship, belonging and no-holds-barred debauchery. The film is written by Awkwafina Is Nora From Queens collaborators Cherry Chevapravatdumrong and Teresa Hsiao. Shooting is expected to start in the fall.

Sleep No More to Resume Performances October 4
Sleep No More will resume performances at the McKittrick Hotel beginning on October 4. Punchdrunk’s production is an award-winning theatrical experience that tells Shakespeare’s classic tragedy Macbeth through a darkly cinematic lens. Audiences move freely through the epic world of the story at their own pace, choosing where to go and what to see, ensuring that every audience member’s journey is unique. The story unfolds through an awe-inspiring blend of acrobatic choreography, film noir soundtrack and 100 rooms of densely detailed atmosphere, sprawling over 100,000 square feet of space. The hotel’s rooftop garden bar and restaurant, Gallow Green, is already open for dinner and drinks.