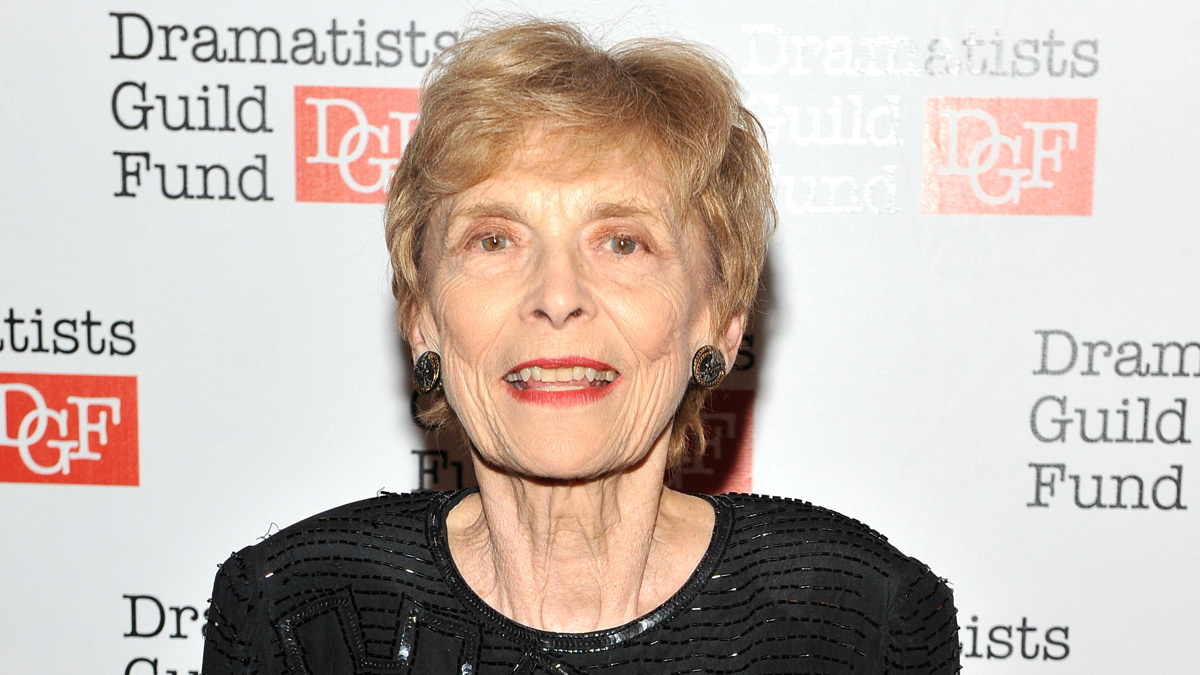 Rita Gardner, the actress and theater teacher known for originating the role of Luisa in the off-Broadway premiere of the long-running The Fantasticks, has died at the age of 87. Alex Rybeck shared the news on Facebook on September 25, saying she passed away at Mt. Sinai Hospital as a result of leukemia: “We performed together as recently as this past March, when she and Lee Roy Reams duetted on ‘They Were You’ at 54 Below. She was also a beloved teacher at HB Studios for many years and also taught one summer at the Yale Cabaret Conference.”

Born on October 23, 1934 in New York City, Gardner made her stage debut off-Broadway in Jerry Herman’s musical review Nightcap before her breakout turn as Luisa in The Fantasticks in 1960. She went on to make her Broadway debut in A Family Affair at the age of 28. Her additional Broadway credits included Pal Joey, Ben Franklin in Paris, On a Clear Day You Can See Forever, 1776, Last of the Red Hot Lovers, Ari, Morning’s at Seven and The Wedding Singer.

In addition to The Fantasticks, Gardner’s off-Broadway credits also included Wings, Steel Magnolias, The Cradle Will Rock and more. In 2002, she appeared in her one-woman revue Try to Remember: A Look Back at Off-Broadway at the Sullivan Street Playhouse in New York City. The revue included ballads from The Fantasticks. She performed the revue at the Metropolitan Room in New York City in 2011 and had to cancel the revival of the revue in 2020 due to COVID-19.

Gardner is survived by her husband Robert Sevra.