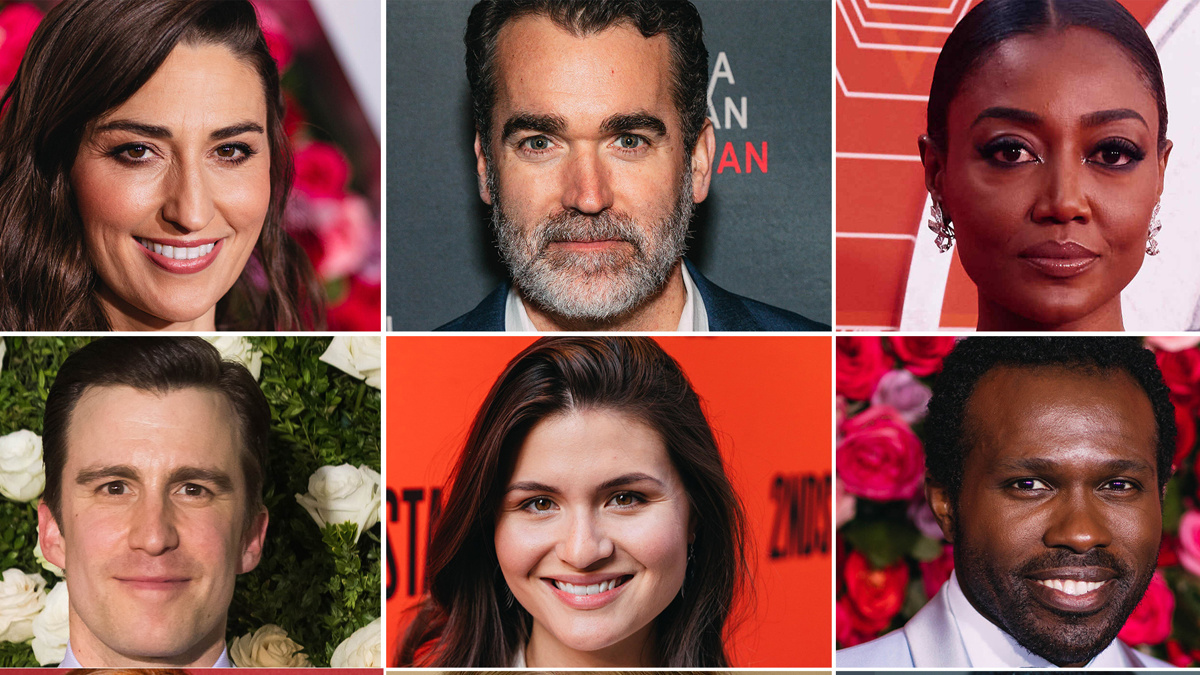 Starry Encores! Into the Woods to Have Broadway Transfer This Summer

The starry Encores! staging of Stephen Sondheim and James Lapine’s Into the Woods is coming to Broadway.The production, which ran at New York City Center for two weeks in May, will bow at Broadway’s St. James Theatre beginning on June 28 and will play a limited eight-week run. Lear deBessonet directs. The production is dedicated in honor of the late Sondheim. Tickets are now on sale.

This marks the third revival of Into the Woods and its first time back on Broadway in 20 years. It debuted in 1987 and earned Lapine and Sondheim Tony Awards. A star-studded movie adaptation was released in 2014.