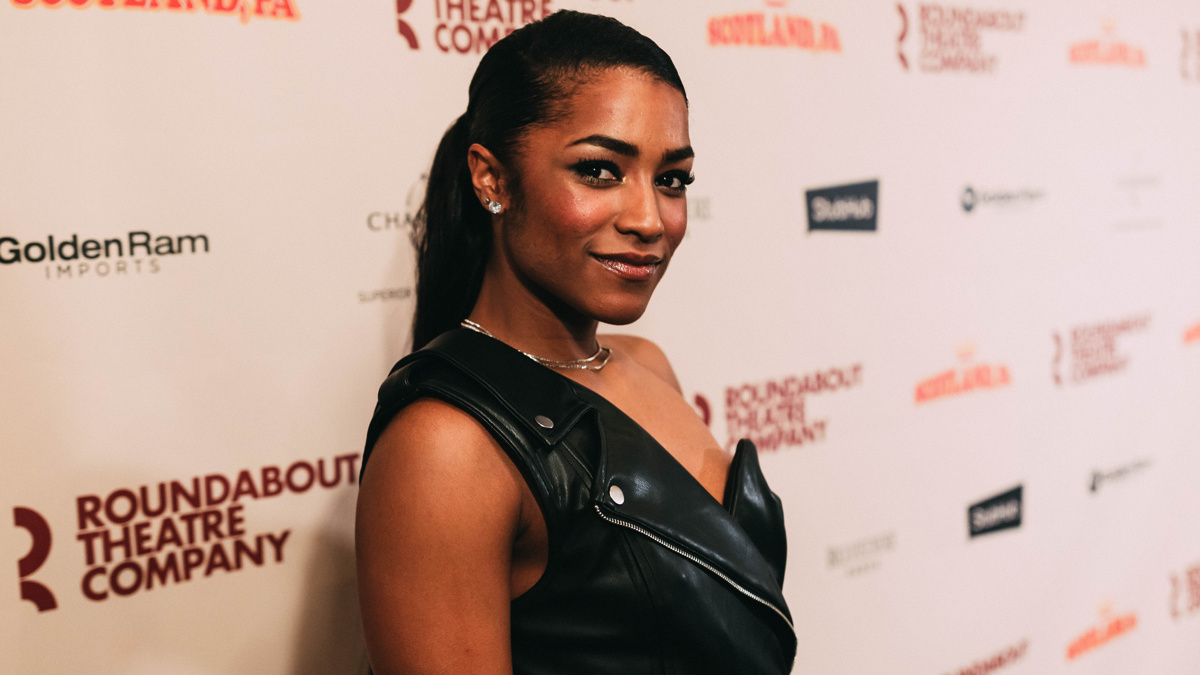 Written by Tony winners Marlow and Moss and directed by Moss and Jamie Armitage, the musical centers on the six ex-wives of King Henry VIII, who headline an electrifying pop-concert spectacle—flipping the narrative of the one-sided story from the history books.

Six launched the Aragon tour with a return engagement in Chicago, where the show began its run at the CIBC Theatre, on March 29 then played Washington, D.C. through September 4. That tour is playing Boston’s Emerson Colonial Theatre from November 9 through December 31. The Boleyn tour launched in Las Vegas at the Smith Center on September 20 and is playing Houston and New Orleans before playing Dallas’ Winspear Opera House from December 6 through December 25. The show is currently playing at the Vaudeville Theatre in London’s West End and on tour in the U.K. and will open in Australia in Perth on November 24 and in Brisbane on December 30.