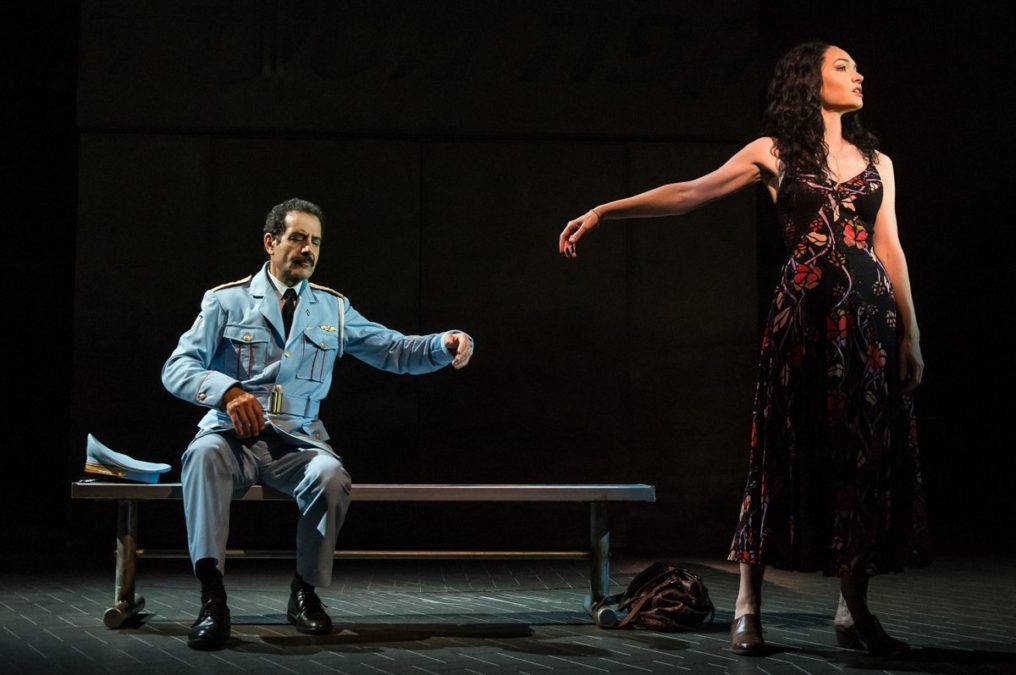 Ghostlight Records has announced that the original Broadway cast recording of the new musical The Band's Visit will be released in digital and streaming formats on December 15. The Band's Visit's previously announced cast album will be released on physical CD in early 2018 (it can be pre-ordered here). The show features an original score by David Yazbek and orchestrations by Jamshied Sharifi.

The Band's Visit is based on Eran Kolirin's 2007 film about an Egyptian police band that arrives in Israel to play a concert. After a mix-up at the border, they are sent to a remote village in the middle of the desert. With no bus until morning and no hotel in sight, these unlikely travelers are taken in by the locals. Under the spell of the desert sky, their lives become intertwined in the most unexpected ways.