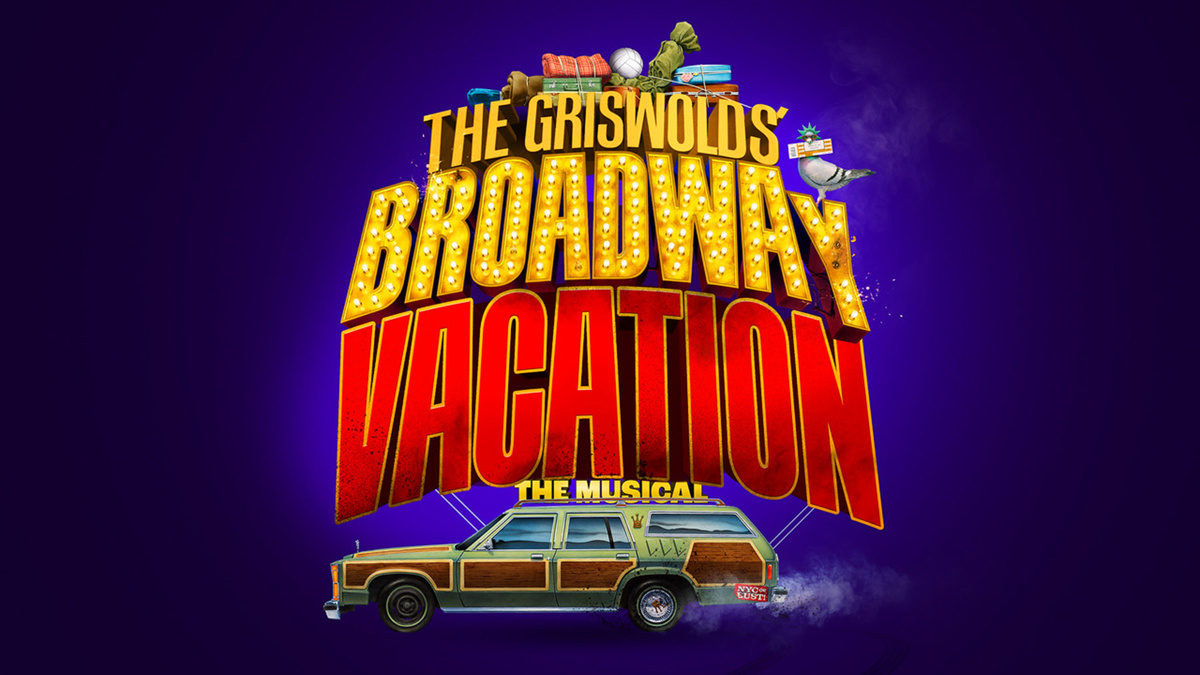 Time to get ready for a vacation! The Griswolds’ Broadway Vacation, The Musical, a new stage show drawn from characters in the popular Vacation film franchise, has announced its pre-Broadway performance dates and venues. The musical, which features a book, music and lyrics by David Rossmer and Steve Rosen, will make its debut at Seattle’s 5th Avenue Theatre on September 10 and run through October 1. It will then transfer to Houston’s Theatre Under the Stars on October 25. Donna Feore directs the Broadway-aimed production. The show was previously set to make its debut in 2020 and was delayed due to the shutdown. Casting is to be announced.

“I couldn’t think of a better place for the Griswolds to start their journey to Broadway than Seattle’s 5th Avenue Theater, and taking a cue from this adventurous crew, continuing the developmental journey at Houston’s Theatre Under the Stars,” said producer Ken Davenport in a statement. “Can’t wait to throw our bags in the family truckster and head out!”

Formerly known by the title Broadway Vacation, the musical follows a family coping with a series of disasters on a cross-country road trip.