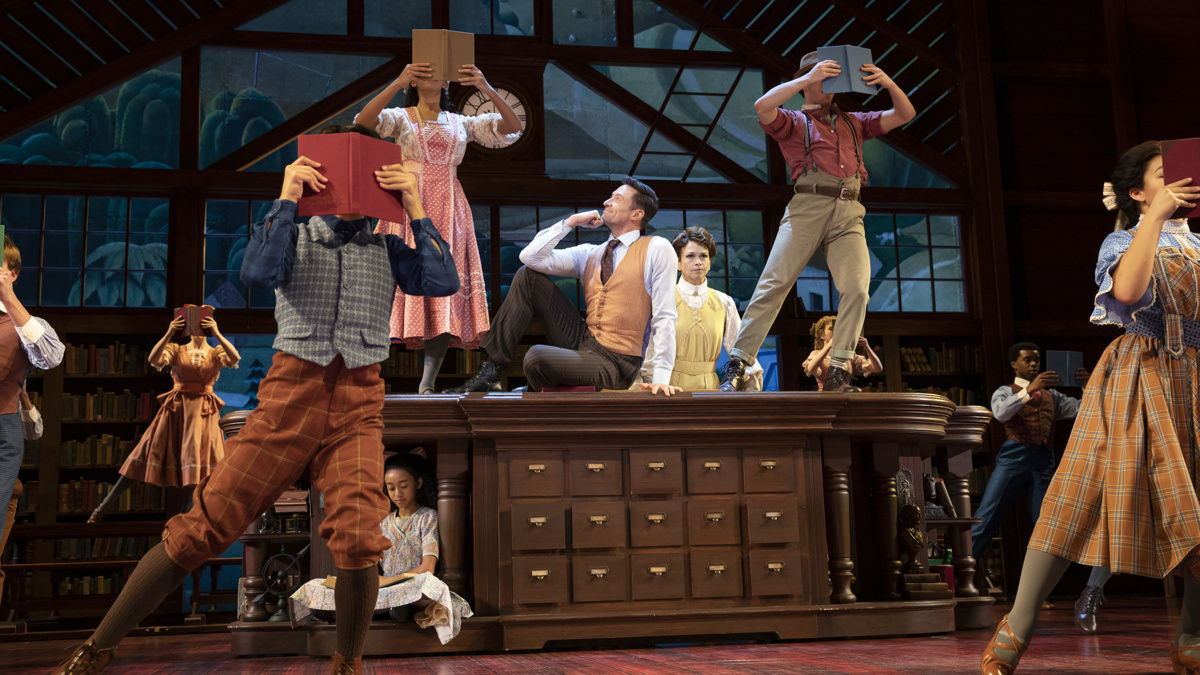 The Broadway revival of The Music Man, starring Hugh Jackman as Harold Hill and Sutton Foster as Marian Paroo, will now play its final performance on January 15, 2023, as opposed to the previously announced January 1. The revival opened at the Winter Garden Theatre on February 10. At the time of its closing, it will have played 46 previews and 374 regular performances.

The Music Man features a book, music and lyrics by Meredith Willson, based on a story by Willson and Franklin Lacey. Warren Carlyle is the choreographer with Patrick Vaccariello serving as the music director.