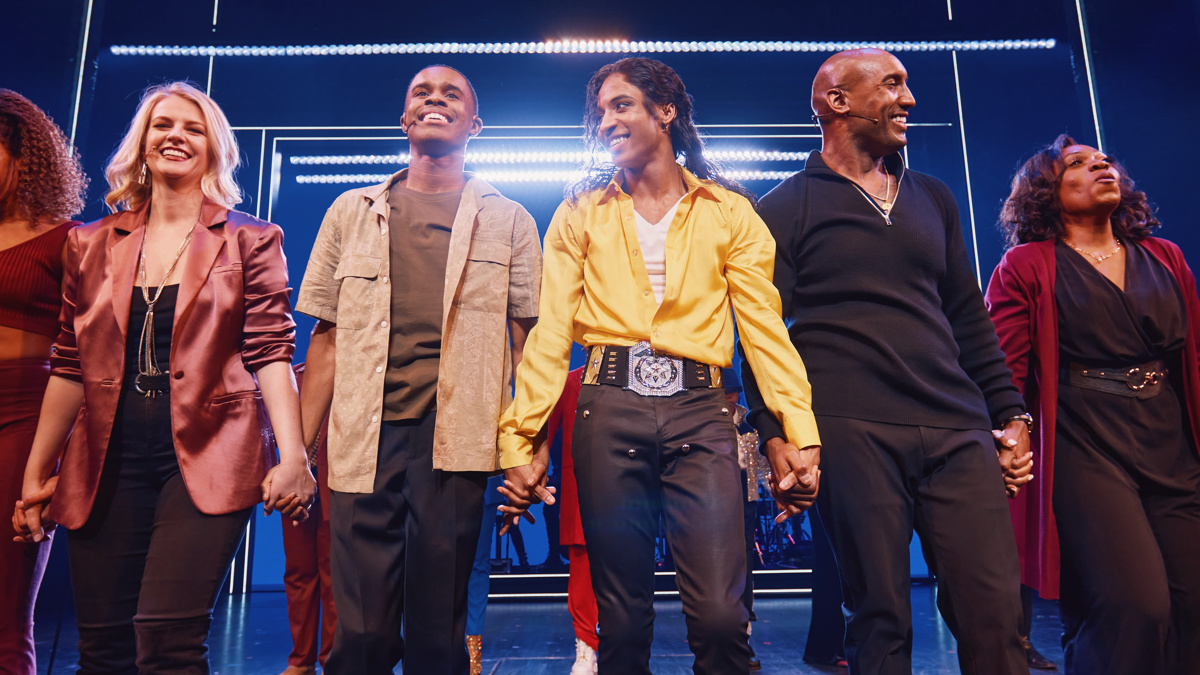 Thriller! Get Inside Opening Night of MJ The Musical on Broadway

MJ The Musical, starring Broadway newcomer Myles Frost, officially opened at the Neil Simon Theatre on February 1, and the stars stepped out to celebrate, including Michael Jackson’s children Paris and Prince. Directed and choreographed by Tony winner Christopher Wheeldon, MJ features a book by two-time Pulitzer Prize-winning playwright Lynn Nottage and a score made up of Jackson’s songs. Take a look at the photos from opening night below.