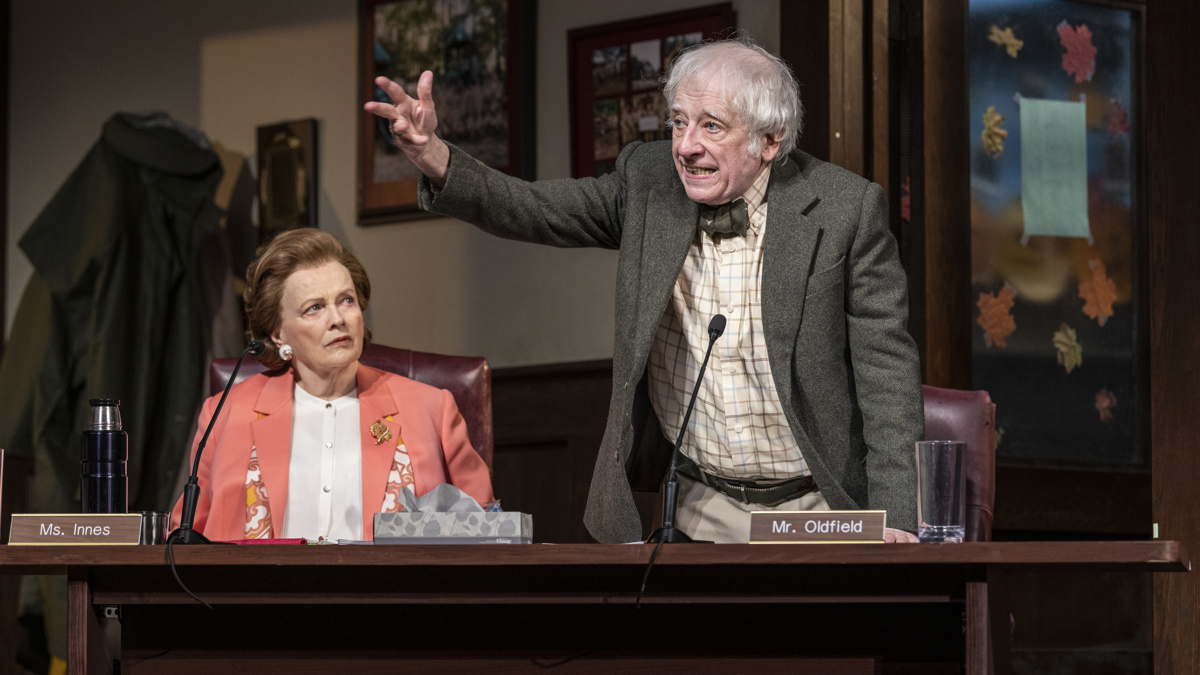 Tracy Letts‘ The Minutes has a new theater and opening night date set for 2022. The Pulitzer-finalist drama will now return to Broadway in March 2022 with an opening night scheduled for April 7. The Minutes began its run at the Cort Theatre on February 25, 2020 and was scheduled to open on March 15 but was hindered from doing so by the Broadway shutdown caused by COVID-19. The production’s set was loaded out of the Cort Theatre last November to make way for the theater’s previously planned renovation. The show will now run at Studio 54, where Caroline, Or Change is scheduled to begin performances in October.

At the time theaters shut down in 2020, Letts starred in his political comedy alongside Jessie Mueller, Armie Hammer, Blair Brown, Ian Barford, Sally Murphy, K. Todd Freeman, Austin Pendleton, Cliff Chamberlain, Danny McCarthy and Jeff Still. As previously reported, Hammer will no longer appear in the production. The cast for the 2022 Broadway bow will be announced later.

Directed by Tony winner Anna D. Shapiro, The Minutes takes a hard look at the innerworkings of a city council meeting and the hypocrisy, greed and ambition that bubble to the surface when a newcomer to the small town of Big Cherry starts to ask the wrong questions.

Check out the teaser below!