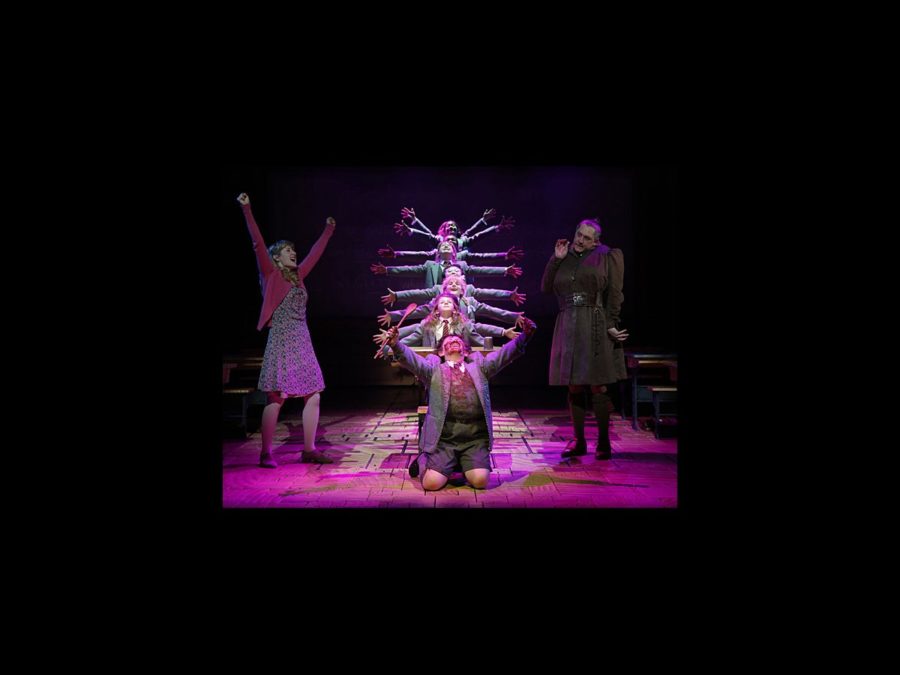 Casting Complete for the National Tour of Matilda

Full casting has been announced for the national tour of Matilda The Musical, which will open on June 7 at the Ahmanson Theatre in Los Angeles before continuing to cities across the country. The three girls sharing the title role will be Gabby Gutierrez, Mia Sinclair Jenness and Mabel Tyler.

Matilda The Musical is the story of an extraordinary girl who dreams of a better life. Armed with a vivid imagination and a sharp mind, Matilda dares to take a stand and change her destiny. Based on the beloved novel by Roald Dahl, the musical is directed by Tony Award winner Matthew Warchus, who helms this production with a book by Tony Award-winning playwright Dennis Kelly and music and lyrics by Australian comedian, musician and composer Tim Minchin.